My Amnesia Girl is acknowledged by SM Cinema as the Box Office Movie Of the Year for 2010. In relation to that, automatically the movie’s lead actors John Lloyd Cruz and Toni Gonzaga are hailed as the Philippines’ Box Office King and Queen of 2010 respectively. 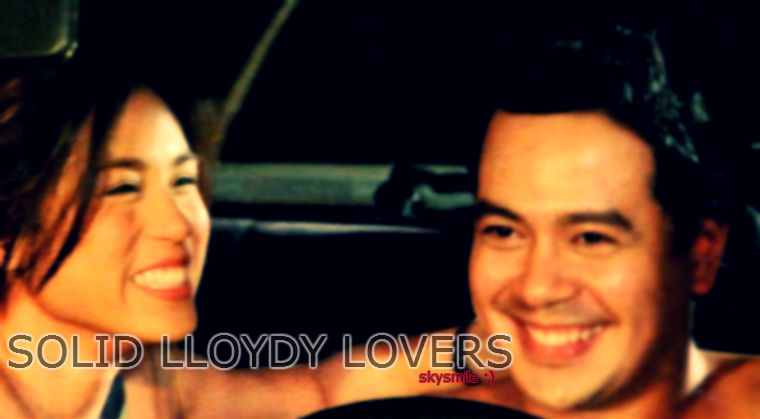 The recognition was based by the collections of box office receipts from all SM Cinema’s 230 theaters in 40 branches nationwide from January-December 2010. This is a contradiction of the Guillermo Mendoza Memorial Scholarship Foundation wherein Ai Ai delas Alas (Ang Tanging Ina: Last Na To) and Ramon Bong Revilla Jr. and Vic Sotto (Si Agimat At Si Enteng Kabisote) won the said awards.

With diferent winners, Which recognition body would you believe?

3 thoughts on “John Lloyd Cruz And Toni Gonzaga Recognized By SM Cinema As The Philippines’ Real Box Office King And Queen Of 2010!”