Growing Up’s Daniel Padilla is voted in the Teen Choice Citation for Best Teen Drama Actor of 2011 that this site conducted! 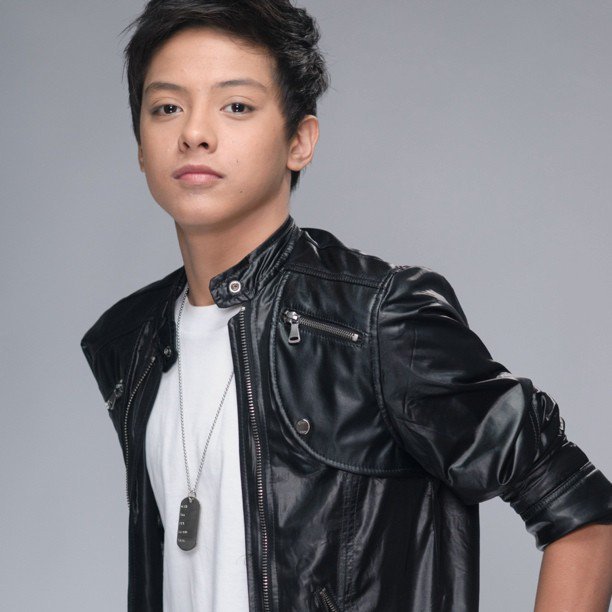 Padilla obtains 115,452 total points which was resulted from the combined points of poll votes in our site (unlimited) and at http://www.pieceofspeaks.blogspot.com (x50 per vote) which you can only vote once, Facebook likes (x50 per like) and comment posting (x10 per comment).

Here’s the final and official results:

Here’s the pieceofspeaks.blogspot.com poll votes results where you can only vote once (x50).

Here’s the final result of Poll Votes in our site: