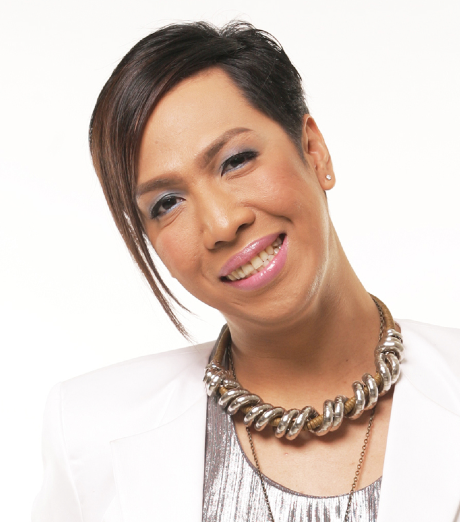 During the press conference happened last September 20, 2011 for his upcoming film Praybeyt Benjamin, Vice Ganda and the rest of the male casts including Eddie Garcia, DJ Durano and Carlos Agassi were asked if they engaged themselves in same-sex sexual encounters.

Caliber and senior Garcia was the first to be asked and he directly admitted that he had sex with the same gender during his teens. He stresses, “In my younger years before, I was 15 (years old)”. This sent the media people in an uproar.

Vocalist turn actor Kean Cipriano was the only one who has not yet experienced gay sex but pointed out that he has nothing against them.

Vice continues to explain further and revealed that he had a number of sexual encounters with male celebrities!

Now, the question is who are those male celebrities that he actually have sexual relationship before and today?