With top-selling debut album, two blockbuster movies on which one breaks the Box Office Charts making it the current All Time Pinoy Blockbuster Film, a versatile and acclaimed host/actress, a certified singer, a cover girl, a fashion icon and an in demand product endorser, Anne Curtis have it all for this year! 2011 is indeed the year for Curtis! 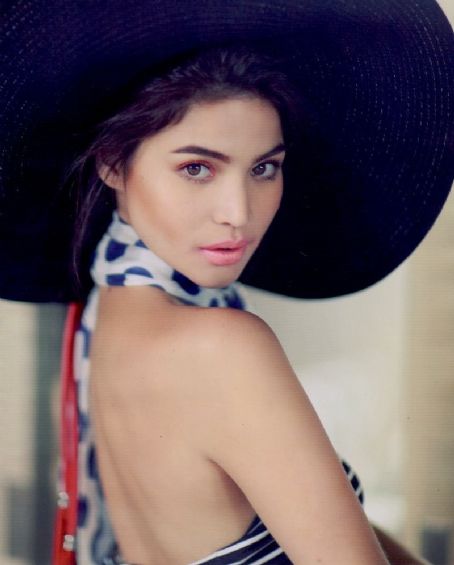 Curtis’ first movie of 2011 was the romance comedy Who’s That Girl? which raked P58.31M co-starring Eugene Domingo and Luis Manzano produced/released by VIVA Films. She also starred in the remake of Green Rose which may be underrated due to its late time-slot but critics gave it positive feedback.

Her hosting job in Showtime marks her to be recognized as a witty and effective promising award-winning host. She can also dance and sing even releases her first album under Viva Records label entitled AnneBisyosa. It dominates Astro Charts and other album charts beating ex boyfriend Sam Milby, Erik Santos, Marcelito Pomoy, Angeline Quinto and others.

The Mistress!
Her character in the super blockbuster No Other Woman paves her to claim the Box Office Queen for 2011. She has also a big chances of winning grand slam actress but it would be a fair battle between her and Angel Locsin who also did a superb performance in In The Name of Love. 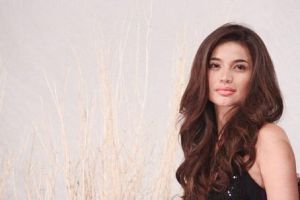 Curtis is currently the host of Showtime opposite to Vhong Navarro.