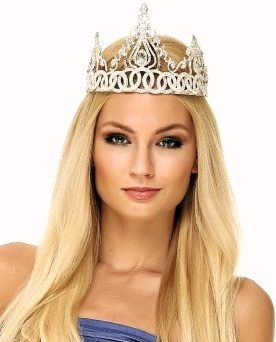 Miss Earth 2012 is Miss Czech Republic Tereza Fajksova. The 12th edition of the Miss Earth pageant takes place on November 24, 2012 at the Versailles Palace in Alabang, Muntinlupa City, Philippines.Olga Álava fromEcuador, will crown her successor at the end of the event. 80 contestants will compete for the crown in this year’s edition.

This year’s pageant aligns itself with the United Nations General Assembly’s declaration of 2012 as the “International Year of Sustainable Energy for All”, which aims to ensure universal access to modern energy services. 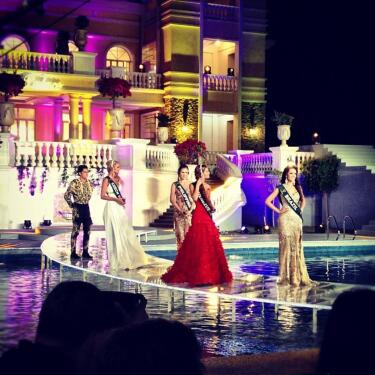 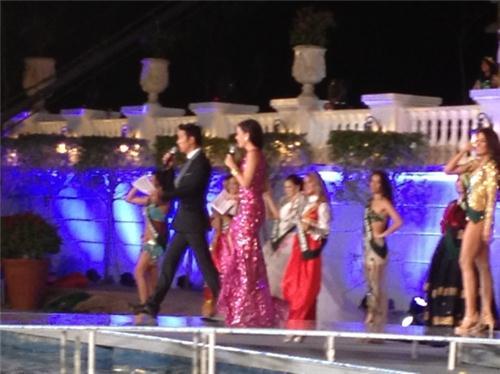 The pageant will be broadcast live internationally on Star World at 8:00 p.m. and will be shown on November 25, 2012, 10:00 a.m. on ABS-CBN, or coverage on Studio 23, TFC-The Filipino Channel, and also on channels of participating counties worldwide.