Intense final game for Team Jao lead by Enrique Gil and Team Gino with front-man Daniel Padilla on the Princess And I Royal Championship Basketball Game which was held at MOA Arena on December 20, 2012.

A whooping 15, 204 fans flock in to witness the said event which was attended by the series cast including Gretchen Barretto, Albert Martinez, Sofia Andres, Bianca Casado, Khalil Ramos, and many more. Basketball pro players also unite in the said final game including Jeric Teng, Ray Parks and others. Robi Domingo also was seen there hosting the event. and ofcourse the event will be incomplete without the Princess Kathryn Bernardo.

It was a lucky day for Daniel Padilla as they triumphed the final match. The first game was won by Enrique and Daniel got the 2nd game who encounters an accident and was rush in to a hospital. 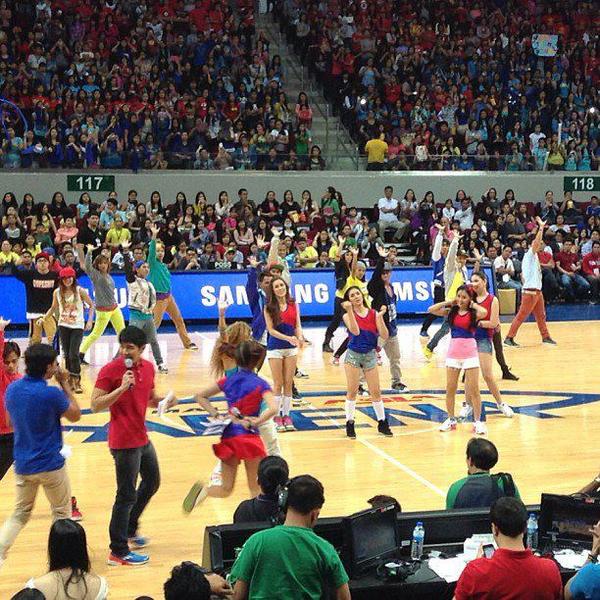 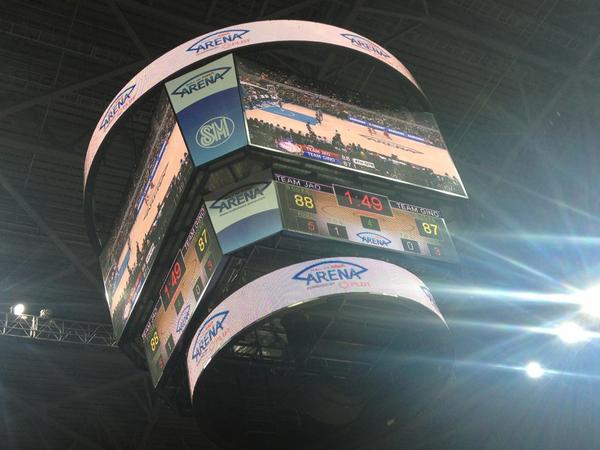 Watch the cheering squad in the Princess And I Royal Championship below: