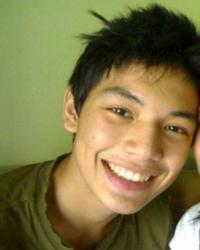 Former Star Magic talent Arno Morales was arrested by NBI for allegedly uploading a sex video scandal of him and ex-girlfriend in the world of internet. 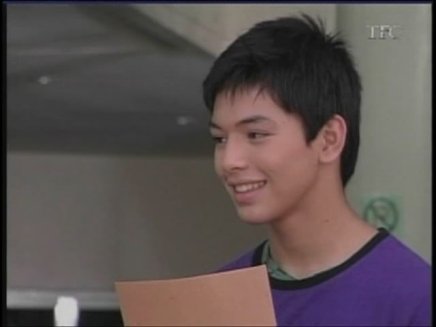 The 20-year old Film-Am, Arno whose real name is Arno Fuchs was charged with Violation of Republic Act (RA) 9262 or Violence Against Women and their Children before the Pasig City RTC Branch 162 last year due to the complaint of his ex-girlfriend. The girl pointed out that her former bf (Arno) was responsible for circulating their sex video after their break-up.

The young actor was found and arrested at Project 6, Quezon City. Prior to this, the warrant of his arrest was last February 21, 2013 but police authorities was not able to locate him in his residence at the posh Blueridge, Quezon City. The NBI were able to trace the origin of the scandal video by looking at its IP address. 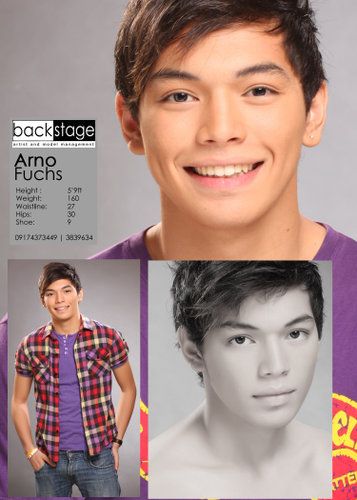 “Syempre artista kaya medyo mailap siyang makita, so tinrace namin yung location kung saan i-nupload yung sex video using the IP address,” according to an NBI official. They were also able to seize the laptop and other devices which contained the sex video and nude photos of the 17-year-old girl.

Arno’s mother, Wilhelmina Fuchs, denied these accusations (the uploading of Arno Morales Sex Video Scandal with gf) since the accuse’s BlackBerry phone and iPod Touch which was used to upload the video were not on their hands since they were lost in a party two months ago. 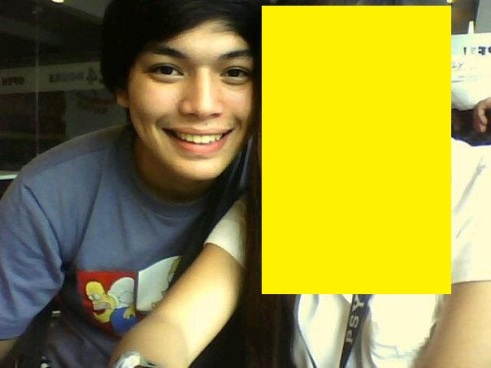 Arno has been cast in blockbuster movies A Very Special Love, You Change My Life and the soon to be released It Takes A Man and A Woman where he played the younger brother of Sarah Geronimo. Meanwhile, he reveals his side on the said matter. “Away lang ng mag-girlfriend/boyfriend yun so don’t make a big deal out of it,” he said.

— VIDEO REMOVED DUE TO COMPLIANCE WITH LAW–