Philippines’ Top model and celebrity showbiz host Phoemela Baranda admits to the public that she already has a 15-year-old daughter in the interactive entertainment talk show, Buzz Ng Bayan.

The name of Phoem’s daughter is Kim Nichole. Phoem is currently seen on Cityscape in ABS-CBN News Channel (ANC) as a host. She previously dated Ira Cruz, lead guitarist of the local band Bamboo and now rumored to be dating a popular photographer. 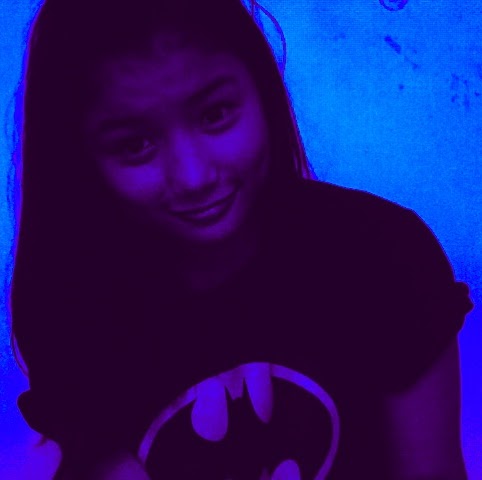 Watch the interview of the now “out” mother with her beautiful daughter, Kim.