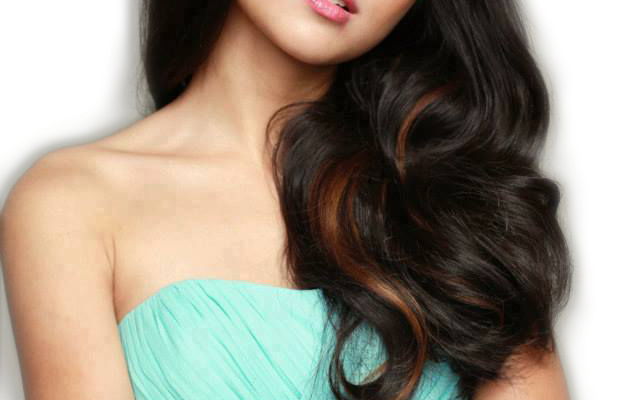 Teen superstar Kathryn Bernardo was voted by netizens as #PinakaSikat2013 or the “Most Popular Celebrity in the Philippines for 2013“. Kathryn dominated the Twitter votes with 1,893 tweets/votes using the hashtag #PinakaSikat2013IsKathrynBernardo and places 4th in Facebook photo poll  with 301 votes. A total of 2,194 combined votes. Marian who ruled the FB photo poll settled at no. 2 while Kim consumed the 3rd slot.

Kathryn was picked by Yes! Magazine as the Most Beautiful Stars in the Philippines for 2013 alongside Julia Montes. Her movies ‘Must Be Love‘and the recent Pagpag: Siyam na Buhay, an MMFF entry with Daniel Padilla raked million of pesos and considered certified blockbusters. Their drama series Got To Believe reaps remarkable and high ratings beating all of its competitors. She was also chosen by the Filipinos as one of Anak TV Seal Makabata Awardees, her first recognition for the said organization. These achievements are proofs that Kathryn Bernardo is the #PinakaSikat2013 by netizens as conducted by the Ultimate Entertainment Poll Site, EnteRvrexWorld.

Kudos to all her fans who voted for her! Congratulations!